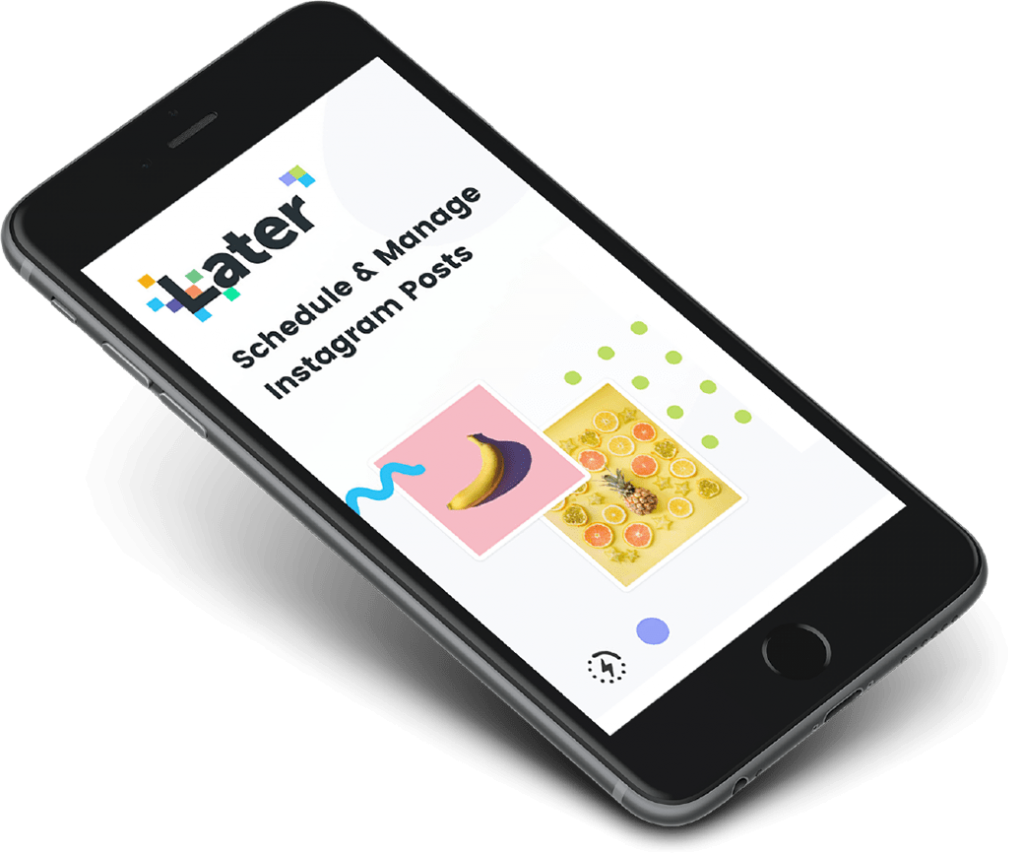 Vancouver-based Latergram.me is a startup weekend success story. This Instagram scheduling tool has a loyal, growing user base with a highly recognizable name that reflects exactly what it does…or at least what it used to do. A year after its conception, scheduling Instagram posts became just a small part of how the app provides users with a single place to manage their visual identity across all social networks. Their name no longer reflected the apps capabilities and potential.

The Latergram.me team reached out to Codename Design to help update their name and refresh their brand to better capture what they do.

How do you change a name that has recognition, works well, and in many ways says what the brand does? How much of the name do you keep or should it be a clean break from the (albeit short) past? To get started, we considered the company’s current audience and the much larger potentially new audience… First, we reviewed the Latergramme DNA – otherwise known as its current state and future potential. We identified 16 strands of DNA, including pairs of attributes like static / dynamic, bright / dark, colourful / reserved, and clean / collaborative. The brand’s DNA served as a return point against which to evaluate the outcomes of the naming process and the visual expression. Then, the naming began! Through a combination of guided exercises, concept mapping, collective brainstorming, and individual reflection, we generated close to 230 name options over three rounds. Each round was followed by evaluating, filtering, testing, and thinning the list. What a journey it was! We removed species of “hawks,” “goats” and “kangaroos” (…the jury is still out on whether “Posthopper” is in the cricket family or not). We launched fireworks – but the name “Hanabi” fizzled out. We crossed deserts that featured the occasional “Tumbleweed”. Then, we traversed galaxies and left behind space-related names, constellations and Norse myths. When we finally came back to earth, we had a short list that included variations on the term “later”, as well as a couple of other ideas.

Sometimes you need to go a long way to end up pretty close to where you started. In the end, we landed on the name Later. This simple, one-word name and domain has continuity with their original name, is easy to recall, and speaks to the service they provide: a scheduling tool for sharing posts.
Later

Now that we had a name, we were on to logo design. Typically this begins with a set of concepts and an unedited dump of ideas. In the case of Later, we had an initial discussion, scratch board of logos and quickly narrowed it down to two recommendations.

With two strong contenders, the team discussed the logo options based on appropriateness and a return to the Later DNA we established earlier in the project. We evaluated the playfulness of the pixel version versus the clarity of the frame option.

In the end, the team loved the flexibility of the pixel version. We felt it better captured the idea of collaboration and managing multiple assets. It was also easy to see how the identity could be extended in multiple scenarios and contexts. A win all around.